There's usually one common theme throughout great cricketing nations: fanatical fans. The sea of blue that met us in the Indian World Cup 2015 game. The stories everyone tells of the passion of the West Indies fan base, no matter how small the island they reside on is. The ferocity of the English Cricketing Media (where passion is executed through criticism, not always the best). The Barmy Army. The fact that Australia can fill a 90k seater stadium regularly.

However tough the World Cup is turning out - and even though the ups and downs of cricket make an HBO series look tame (that's why we like it). We need to remain fanatical fans.

With the enormous amount of sport on TV at the moment, I've doubled down on cricket. There just isn't enough time to watch everything. So cricket it is.

And therefore I'd like you, dear Reader, to make yourself a fanatical fan and support the #ProteaFire. Here's some info on the newly launched Official Proteas Supporters Club. And some cool prizes you can win by referring friends. There is no better way to get deeper into cricket that by immersing yourself in the culture.

So here's the challenge. Refer 4 friends and get them all to sign up to a Silver or Gold membership.
What are you waiting for?! Be a part of the Official Proteas Supporters Club (OPSC). 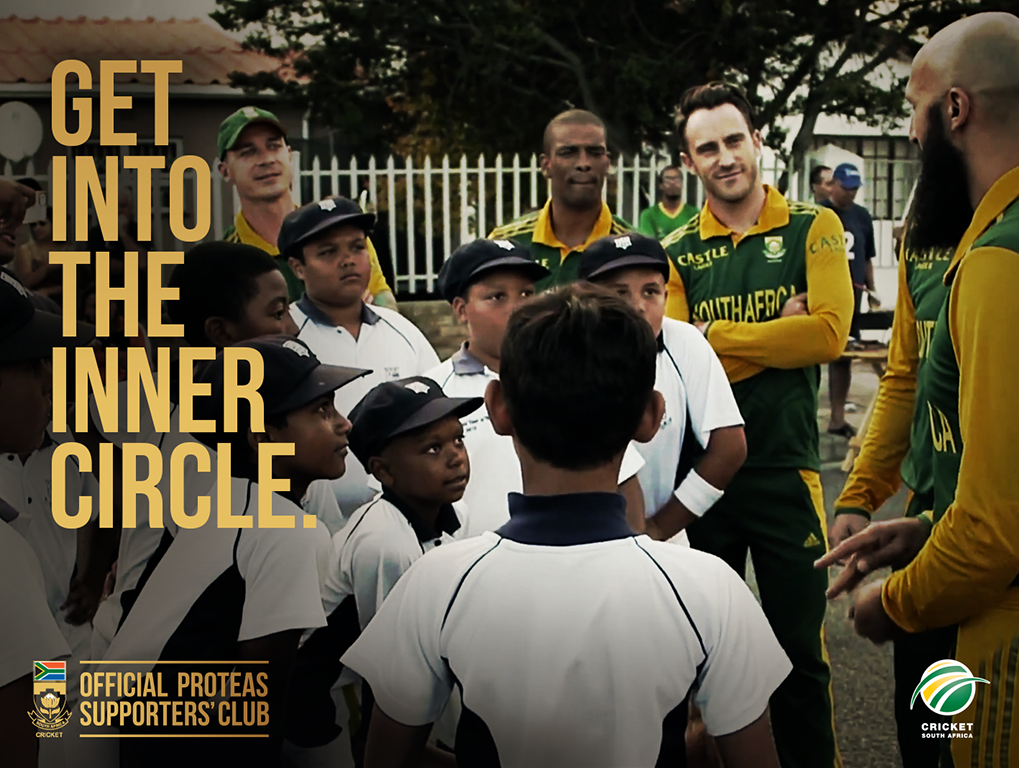 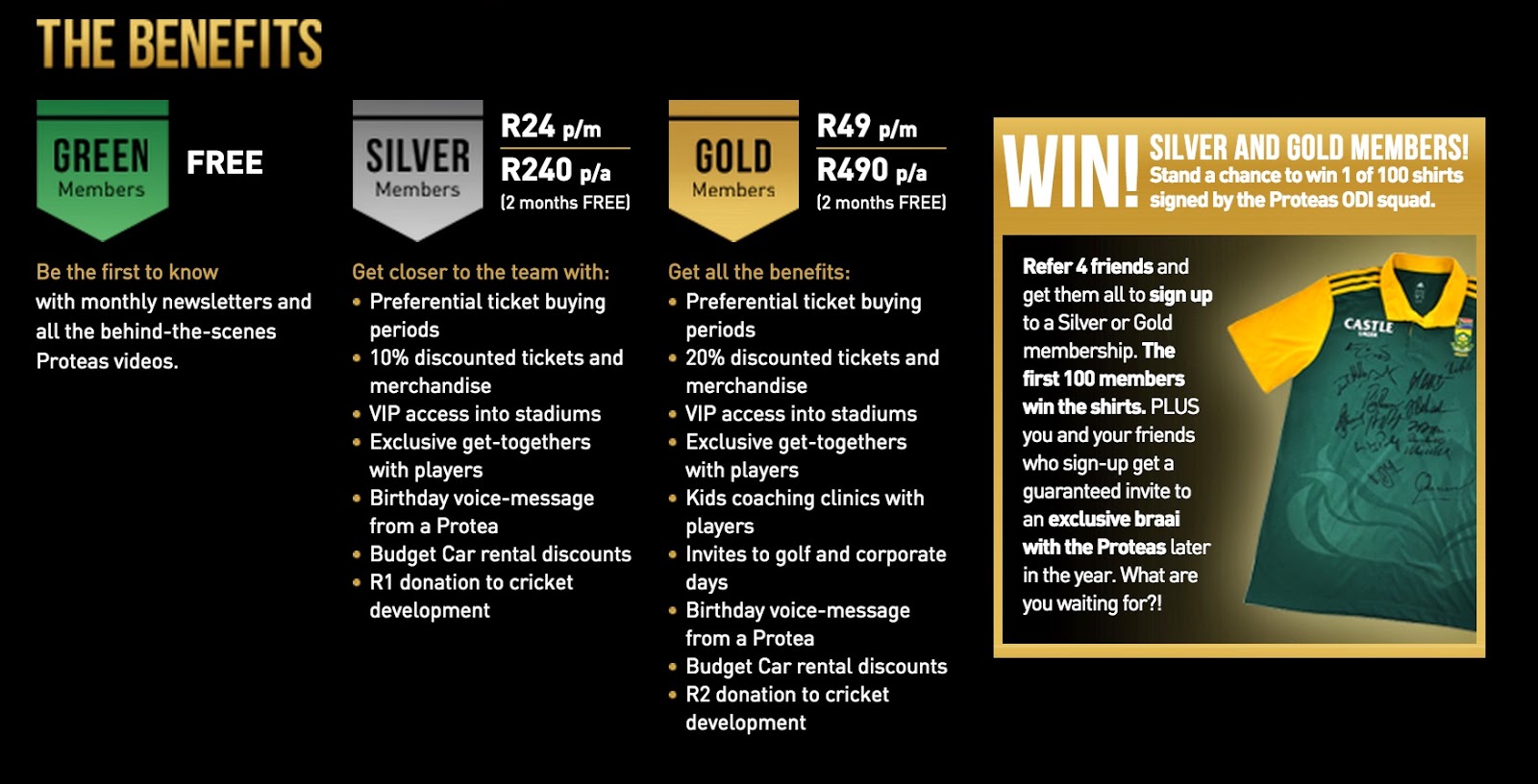 And here's an example of some of the content released as part of the OPSC. I gotta say, the benefits of the paid membership far outweigh the content. But content is cool. VIP Access into Stadiums sounds like something really worth investigating.

This was a paid for post. However, you shouldn't care. I gave up watching the greatest rugby team in the world outside of The Springboks (The Stormers) - just so I could watch more cricket. I'm all in :)