What apps are on your home screen? (#HomeScreenSurvey) 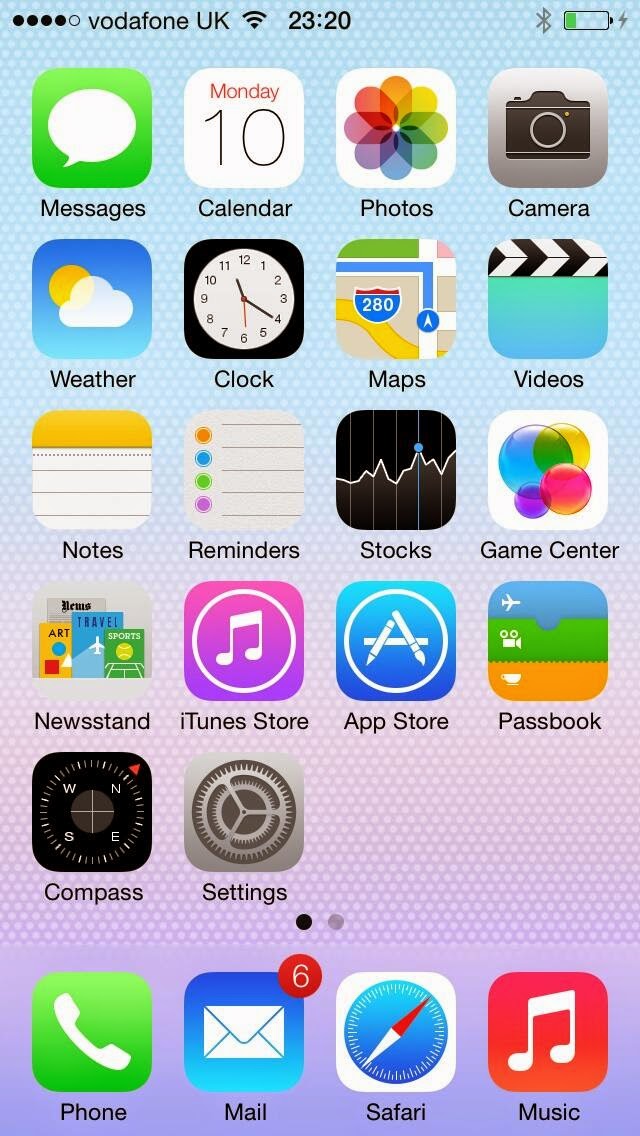 Competing in the app economy isn't as easy as you may think. Last year, I read some studies on app usage and app abandonment rate that scared the marketer in me. Here's a paragraph from a TechCrunch article listing many of the sources:

"Back in 2011, around a quarter of mobile apps were downloaded, used once then abandoned. Today’s users are far more fickle, given their greater choice. According to Mobilewalla founder Anindya Datta, speaking to USA Today last year, an estimated 80 to 90 percent of apps are eventually deleted from users’ phones.

Talk about having only one chance to make a good first impression."

First impressions are important, it would appear. At first, this sounded a bit over the top. Over 80% of apps were likely to fail the first impression test and get deleted, immediately or consigned to the waste bin of screen 3, 4 and 5 on your phone. Over the top until you look at your own phone and think about how many apps you regularly use that AREN'T on the home screen. Try it.

Which makes me wonder, just who are we competing with when we build apps and try to get people to use them? I'll give you a clue, it's the big guys. And they're winning at the moment!

Over the course of this past week, I asked my followers on Twitter to submit screenshots of their home screens, compiled the data and tried to gather some insights on what must be 80-90% of app usage on their smartphones. I doubt this is a statistically significant sample - but it's a sample nonetheless. Most likely:

In the spirit of open source, here's a link to the 54 home screens that were submitted and the Excel I put together to work out the frequency of particular apps. Do with it what you will. Credit and link back here if you please.

I'd love someone with a bit of a research bent to dig into this a little more. Until that person pops up, I've put together a little frequency map for you to have a look at - with some of my findings / thoughts below.

Rules I applied:
So here we go, 228 unique apps, in order of frequency, that appeared on the 54 screenshots of home screens submitted to me on Twitter:

Please leave any comments around insights you may have picked up. Here are a couple of things I found interesting:


And finally, from a business perspective. Hopefully now you can see how tough this world of apps is. Not only do you have to be discovered inside the app store. But you've somehow got to get onto the primary screen - or your usage is going to be an uphill battle.

What else can you figure out?