ZA Tech Show Episode 286 - Why is there this big sausage on my tablet? 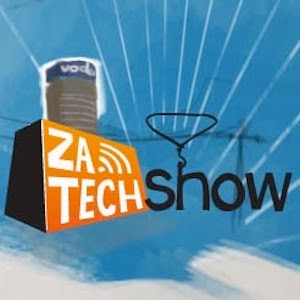 Andy Hadfield surfaces from his life of purveying wine, beer and now fantasy sports for an appearance on the ZA Tech Show. He joins Brett Haggard and Adam Oxford for a discussion on:

Our technology picks of the week are: