Off the back of the success of the Real Time Wine SuperFANS Club - really excited to see our other platform client moving in the same direction. Micro communities of highly engaged users are incredibly powerful. There's also a little @sweden easter egg in there, a very cool campaign we may start soon.

Here's all the info:

Spurred on by the growing beer movement, the MyBeer Heroes Club is centred around the new MyBeer app- commissioned by The South African Breweries- which aims to provide a platform for beer lovers to rate and review their brews.

“The plan is that the MyBeer Heroes Club will encourage interaction between lovers of beer:  SAB brewers, craft brewers, home brewers, social media influencers, journalists and bloggers,” said SAB’s Head of Communications, Robyn Chalmers.  The Club is a collaboration between the League of Beers, who source hard to find and interesting beers, and The South African Breweries.

The club will host ad hoc beer and food pairings such as the launch event, held at the historic Letterstedt Pub at the Newlands Brewery as well as beer tasting sessions with SAB’s master brewers. Members will also be able to take part in virtual beer tastings on Twitter, win merchandise and tickets to beer festivals. League of Beers will offer special deals to MyBeer Heroes. Top users could get the chance to run the @MyBeerSA Twitter handle for a week.

“We hope that the MyBeer Heroes Club will be a platform for discussion on topics of interest: beer tasting, new types of hops or brewing techniques and will be shared between SAB and independent brewers,” said Rob Heyns, League of Beers co-founder.

The MyBeer app was launched to assist beer lovers in rating, reviewing and sharing South Africa’s best beers, comparing the average pub price for the beer they are drinking and see the top 10 trending beers.

The App can be downloaded for free at www.mybeer.co.za or connect with @MyBeerSA on Twitter. 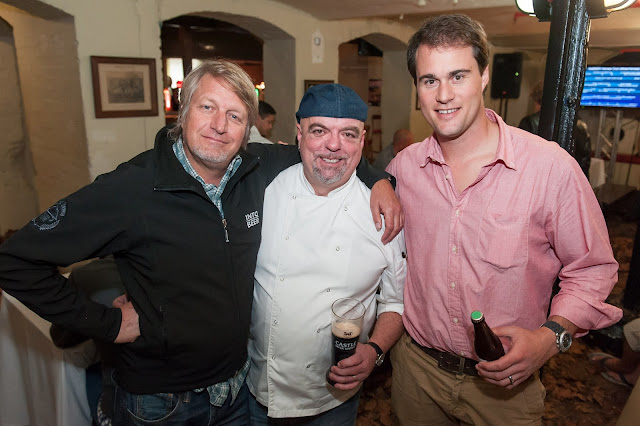