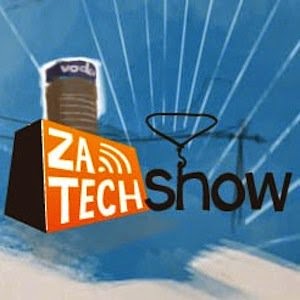 Andy Hadfield returns from a cave (Son Doong - only the biggest cave in the world Brett) in the far East for a chat with Brettski about new smartphones, new wearables and the future of web advertising. Topics under discussion include:


Brettski also gives a listener a quick lesson in podcasting, before picks of the week, which are: